How we got here

Young veteran Kim Ekblad has worked with stage and event technology in the entertainment industry since the millennium started. When he in 2015 came in contact with the Danish company Priebe Sceneteknik A/S –founded during the 1960s— they together decided to launch a Swedish subsidiary called Priebe Scenteknik AB.

The Swedish offspring company quickly got momentum and grew steadily, becoming one of the leading stage-tech companies in the Scandinavian market. In late 2017 the company parted way with the Danish parent company and became fully independent as Kim partnered up with fellow Dutch-Swedish entrepreneur Aart Gigengack.

Meanwhile, Aart had been working within the same line of business since 2012, building the well-established sales company Scan-Rig AB. The two companies had already been cooperating for some time, complementing each other with their well-developed project and sales divisions respectively. Through a corporate merger, the two companies became one, Priebe-ScanRIG AB (PSRIG), effective January 1st, 2019.

The following year was quite hectic in terms of contracts, and the company invested heavily to capitalize on the market potential. Some of the investments included: acquiring new competence to the team, doubling the size of the Norrköping facilities (with a larger testing area, showroom, warehouse, workshop, and packing station with a new loading platform), additional new larger vehicles, a fresh new graphic profile, a comprehensive new web presence “PSRIG.com” and a new telephone exchange that gathered the communication paths.

What followed next during 2020 and 2021 was rough in general for the whole world, but our company managed to –somewhat unexpectedly– prosper during this period through our awesome project department. Many cultural establishments kept closed during this time, so we got to work renovating and supplying new upper and lower stage machinery as well as installing new seating solutions. We stayed really busy and even managed to move our home base again. Although it was just around the corner with the same address, we moved into an even larger premise with fresh and functional interiors, a lot more room, and excellent logistical opportunities. Not to forget, we got a lot more new colleagues by moving in with our friends and partners in the industry collective #CreativeIndustriesSweden. 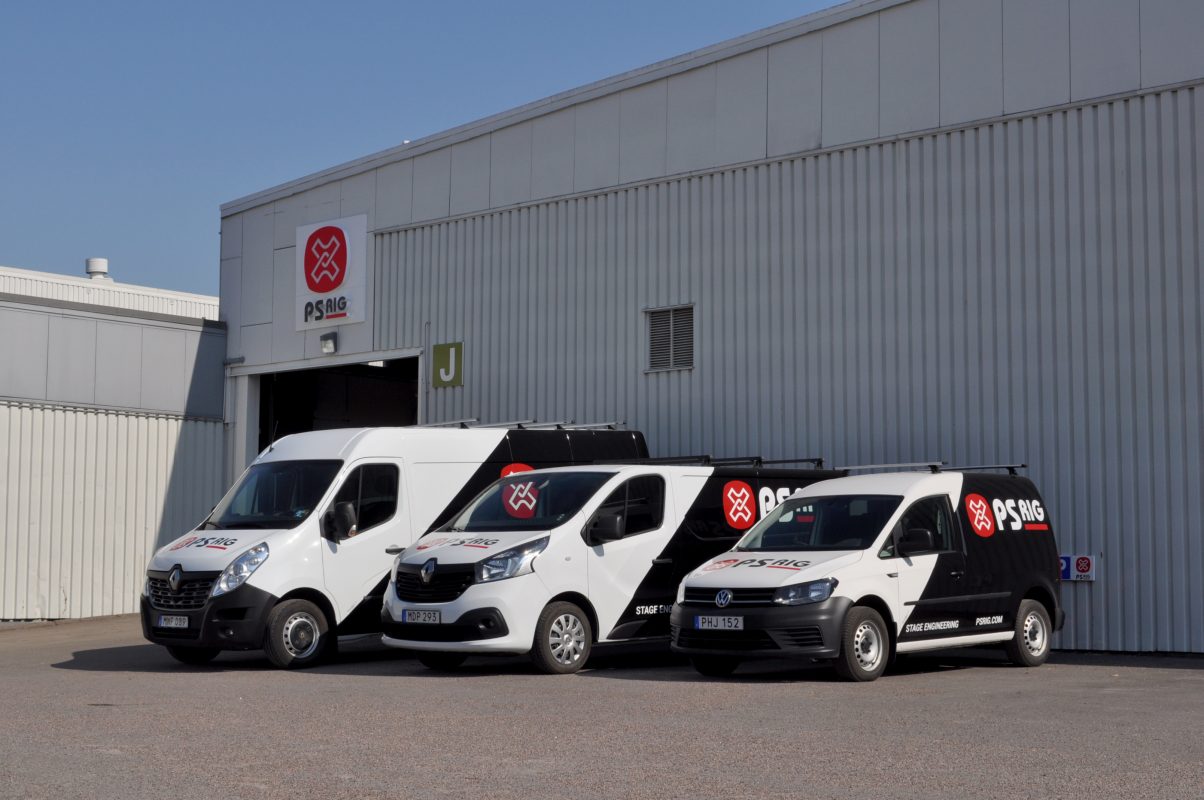 A company located in the south and central parts of Sweden that plan, develop, manufacture, supply, install and maintain stage and rigging technology for the  entertainment industry.

Our qualified sales managers have the know-how to guide customers and provide optimal results. Using our select group of suppliers, we deliver premium quality equipment to professional rigging businesses and rental companies all over Europe.

We are a growing group of experienced rigging and stage technicians with special expertise in mechanical and electrical installation. We strive for safe and measured solutions of high quality and deliver first-class stage technological systems with premium textiles and solid mechanics.

We will happily take on your project within the Scandinavian region. Big or small, we will help you find a fully tailored and cost-effective solution. Ask our satisfied customers to hear about our strengths. So reach out, we look forward to working with you! 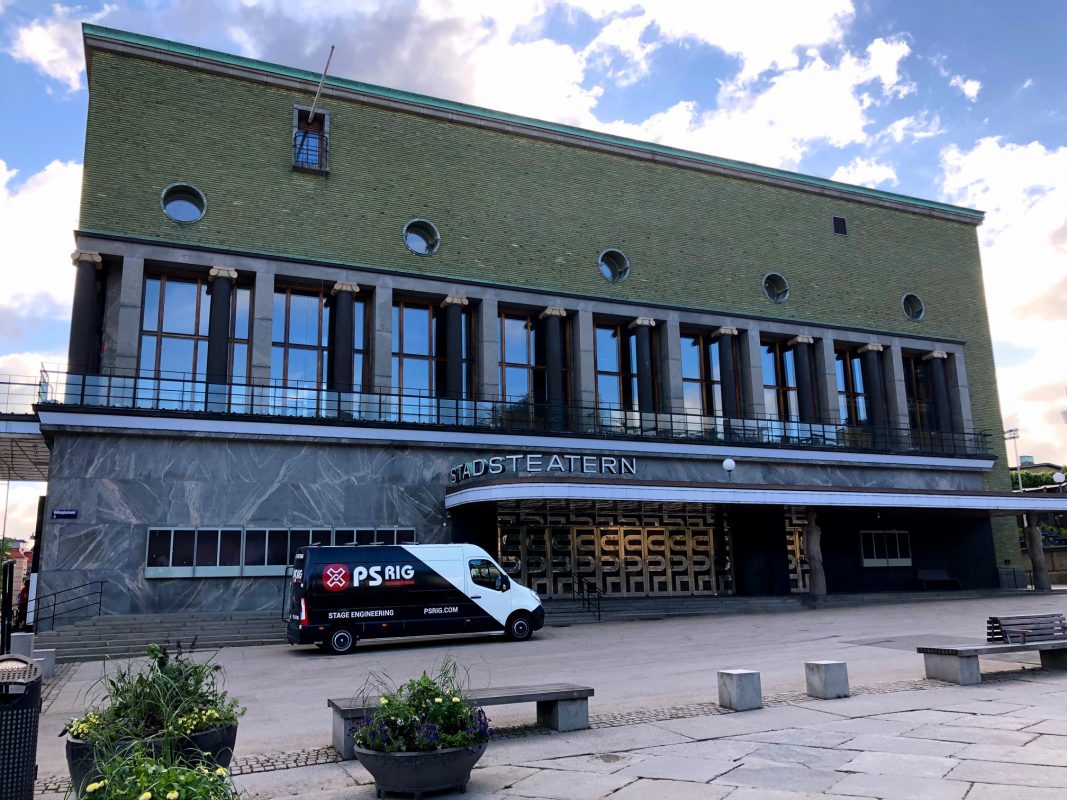 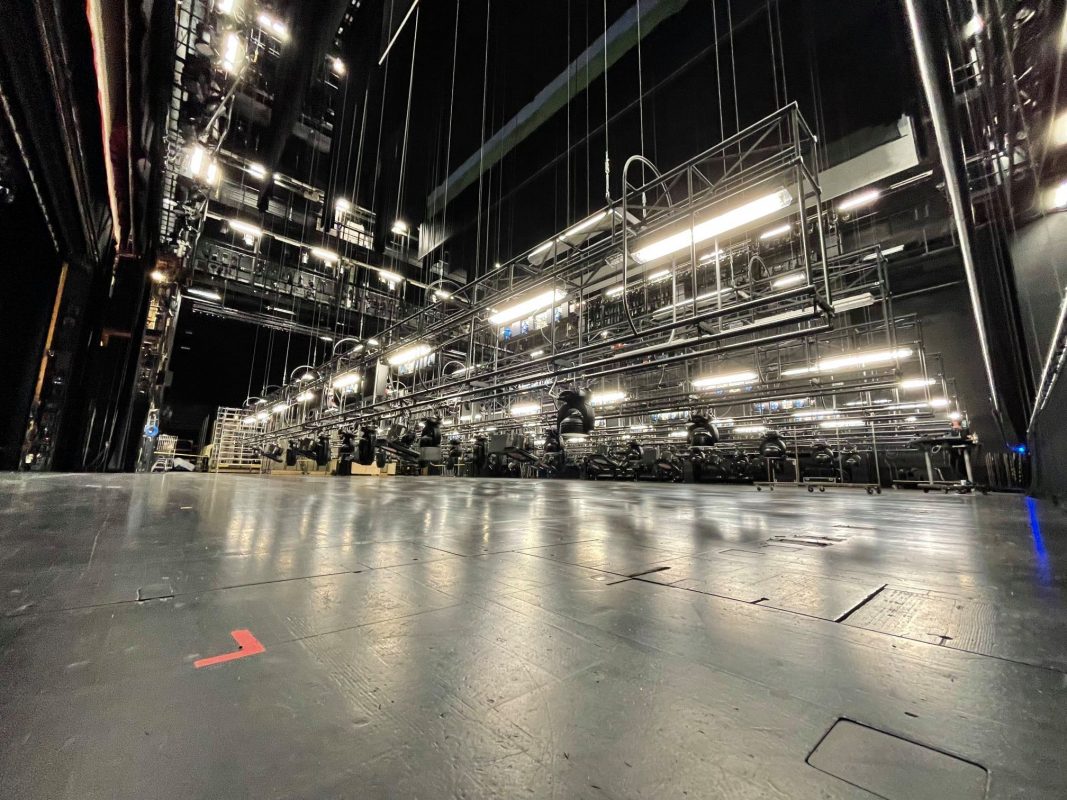 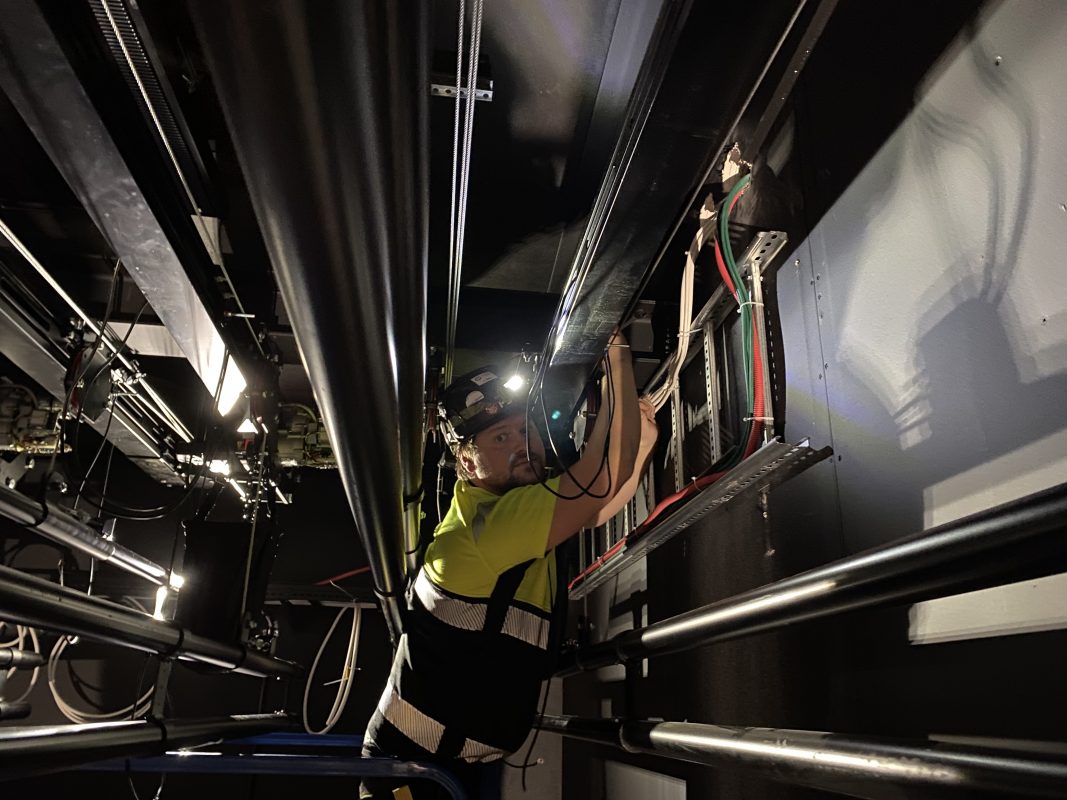 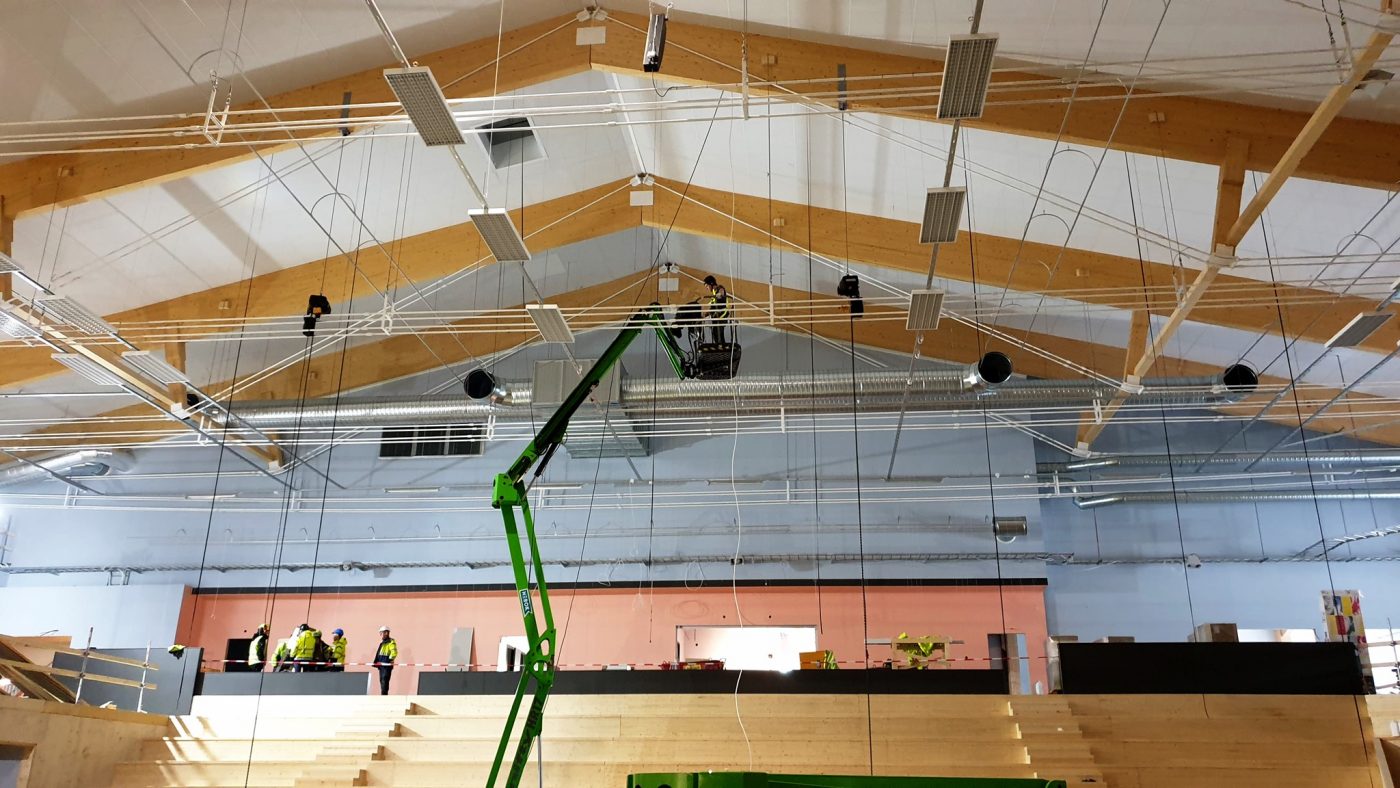 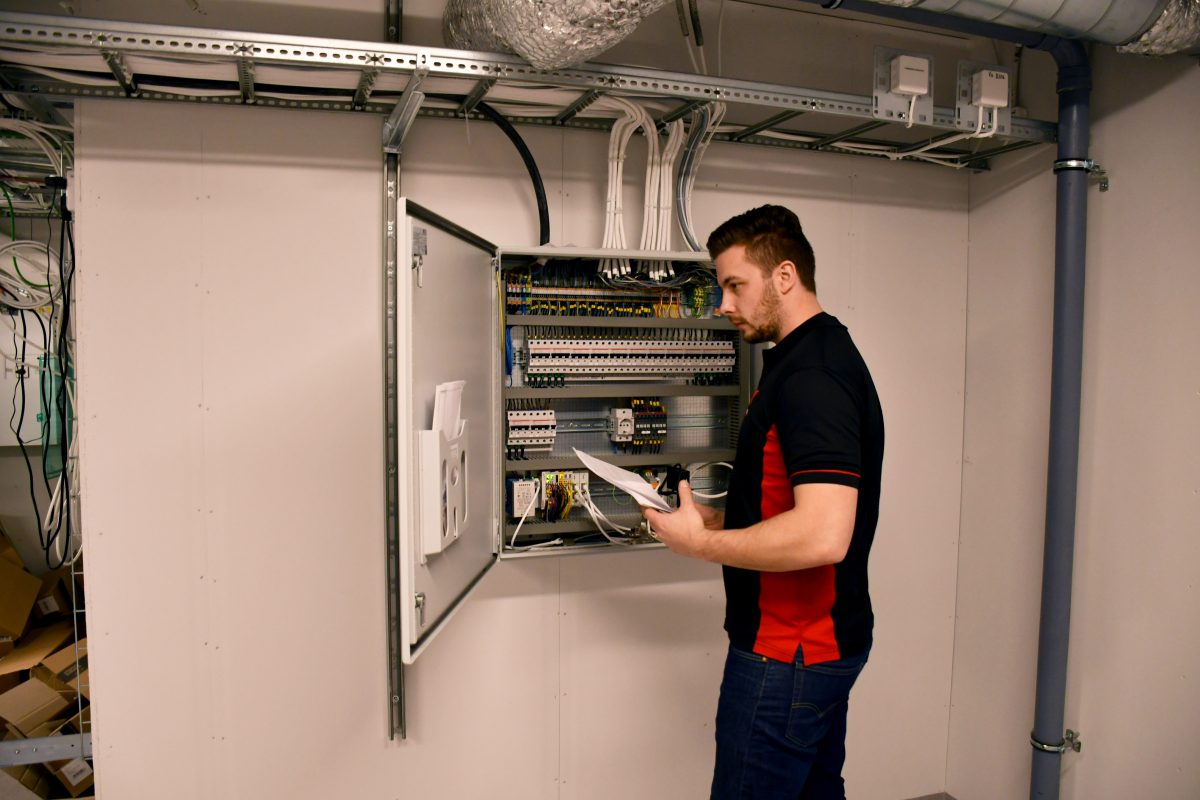 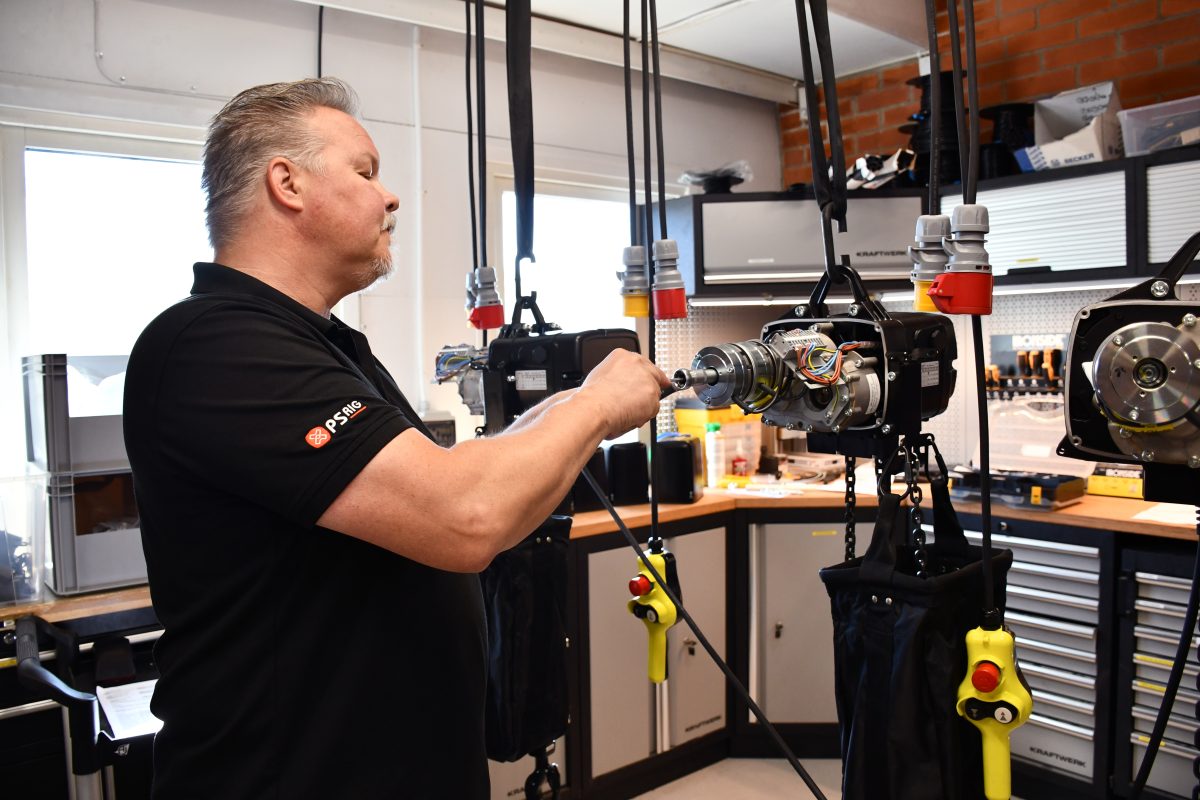 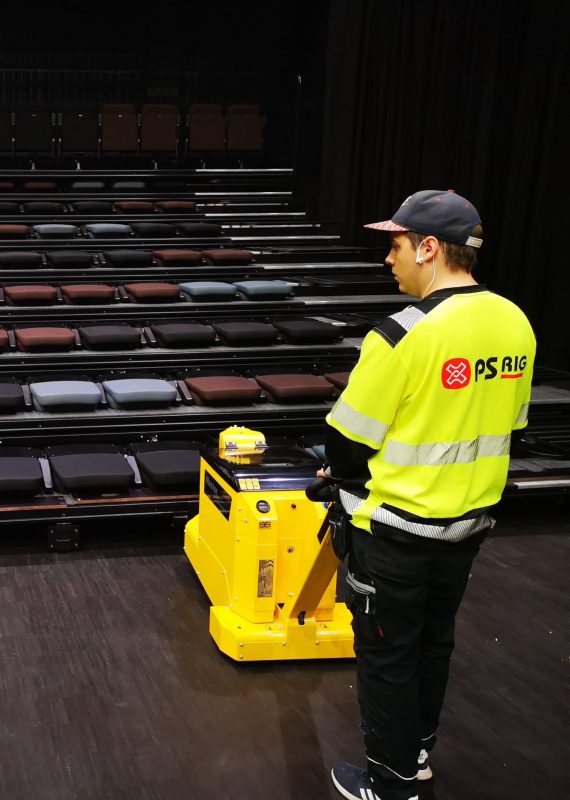 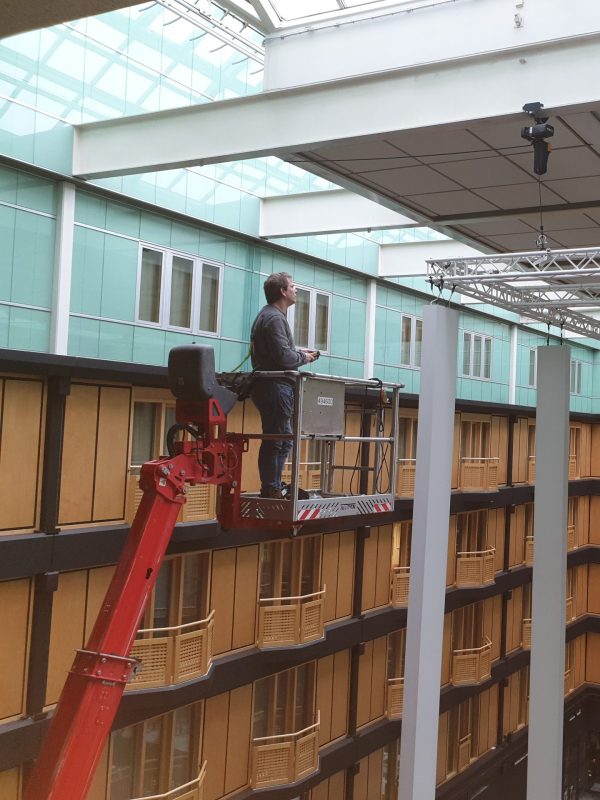 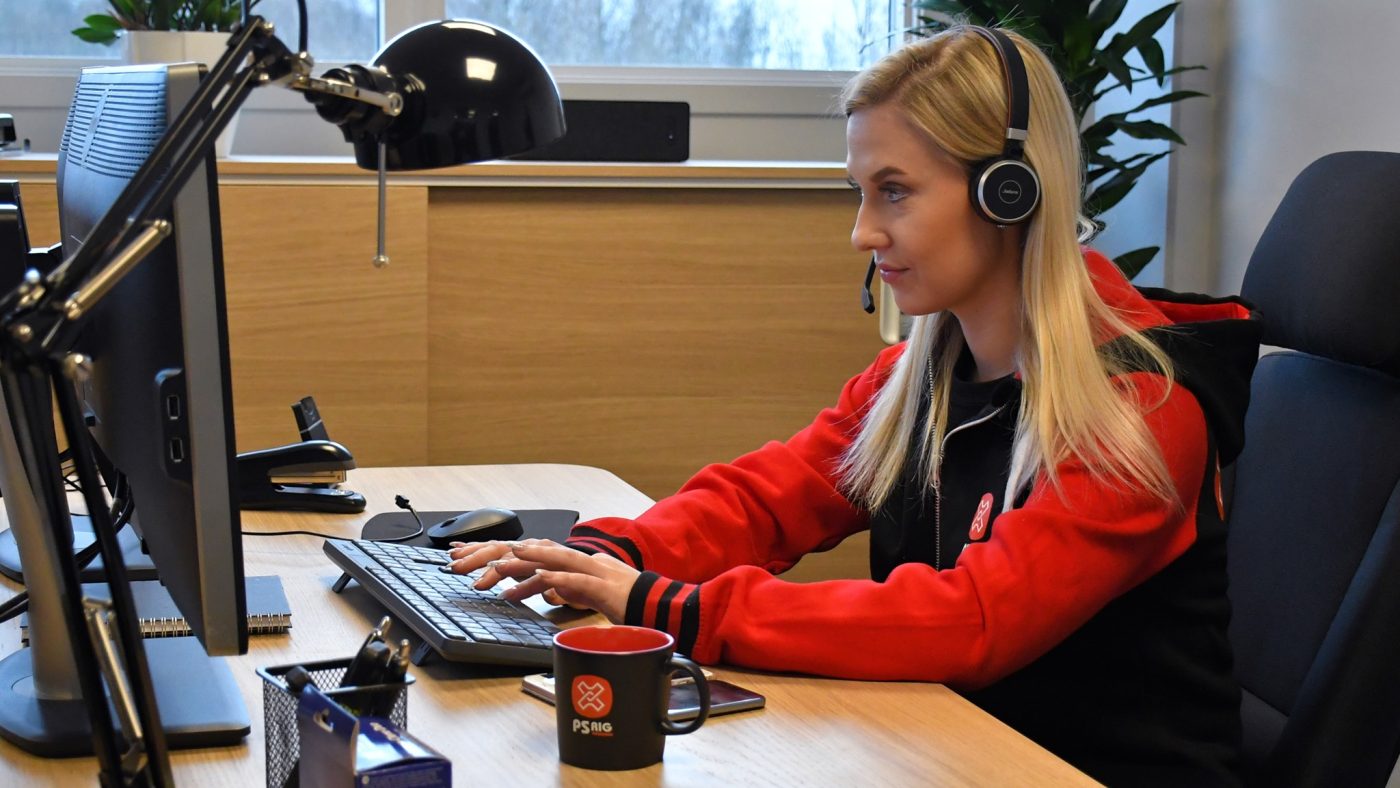 Our vision for the future

With the entertainment industry once again firing on all cylinders and the market –despite political unrest– seeming somewhat stable, we look with foresight to the future.

Our overall business goal is to expand our sales export and grow our project division, becoming your go-to stage-tech supplier and maintainer. Our mission statement is to supply excellent quality products together with qualified installation services.

Together with our friends and partners in the industry collective #CreativeIndustriesSweden, we share the same roof and Norrköping address but have our own designated warehouse, workshop, and office areas. The companies we proudly share our stronghold with are:

The collaboration means that we are able to collaborate on projects in-house seamlessly and offer even more clients a total solution for all their entertainment needs.

So with multiple new products in development, new exciting projects booked, our beloved #CreativeIndustriesSweden collaboration up and running, two sales offices, and newly hired competence acquired to the company – we meet the future stronger than ever. 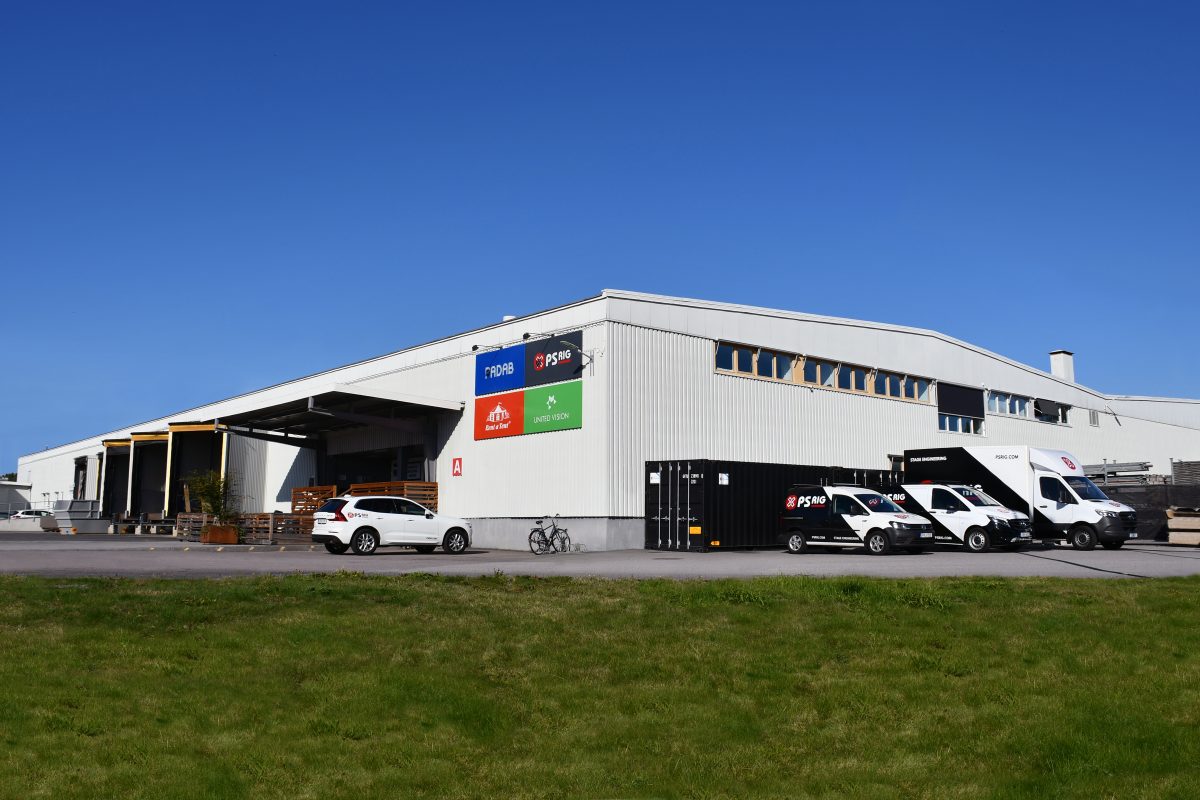 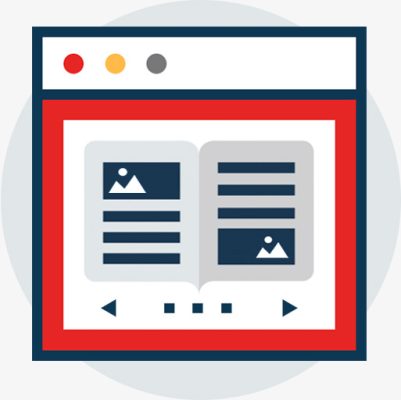 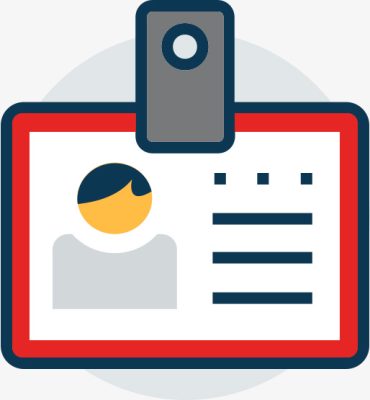 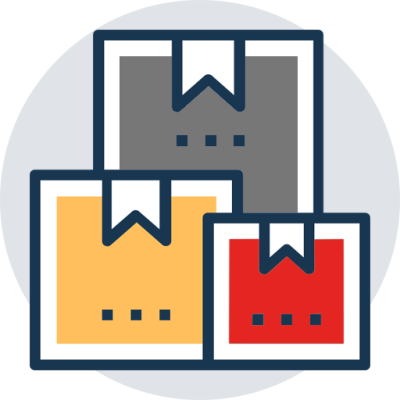 By clicking “Accept All”, you consent to the use of all cookies.
Cookie SettingsAccept All
Manage consent

This website uses cookies to improve your experience while you navigate through the website. Out of these, the cookies that are categorized as necessary are stored on your browser as they are essential for the working of basic functionalities of the website. We also use third-party cookies that help us analyze and understand how you use this website. These cookies will be stored in your browser only with your consent. You also have the option to opt-out of these cookies. But opting out of some of these cookies may affect your browsing experience.
Necessary Always Enabled
Necessary cookies are absolutely essential for the website to function properly. These cookies ensure basic functionalities and security features of the website, anonymously.
Functional
Functional cookies help to perform certain functionalities like sharing the content of the website on social media platforms, collect feedbacks, and other third-party features.
Performance
Performance cookies are used to understand and analyze the key performance indexes of the website which helps in delivering a better user experience for the visitors.
Analytics
Analytical cookies are used to understand how visitors interact with the website. These cookies help provide information on metrics the number of visitors, bounce rate, traffic source, etc.
Advertisement
Advertisement cookies are used to provide visitors with relevant ads and marketing campaigns. These cookies track visitors across websites and collect information to provide customized ads.
Others
Other uncategorized cookies are those that are being analyzed and have not been classified into a category as yet.
SAVE & ACCEPT
Powered by